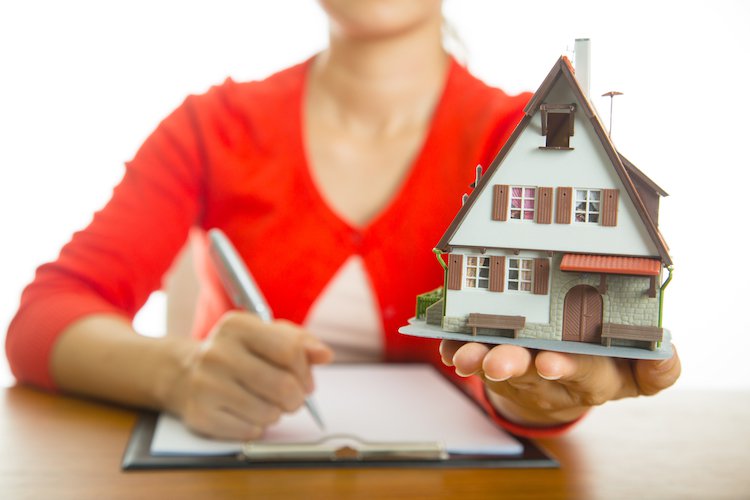 Digital marketing works. There’s no getting around it. For something that didn’t exist just a...

Real estate can be a tricky market to master. If you’re buying your first starter home or buying...

Being healthy at home isn’t just about your diet. Sure, healthy eating is a wonderful...

Purchasing a new home an exciting, emotional experience – and going with a professional builder...

Homes & Land Blog > Does it Pay to Invest in a Tiny Home?

Does it Pay to Invest in a Tiny Home? 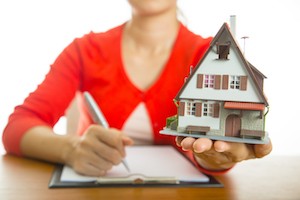 Tiny houses, single family dwellings of 500 feet or less, have been growing in popularity over the past decade, particularly among retirees looking to downsize and hold on to their pensions, and millennials trying to get out from under the burden of debt.

While some choose to live in tiny houses out of concern for the environment or a desire to strip down to life’s basics, it is the financial benefits that draw the majority of purchasers. The average cost to buy or build a tiny house is hundreds of thousands of dollars less than a traditional dwelling; add in the lower cost of taxes, utilities, and maintenance, and the financial appeal becomes even greater. Do significantly lower costs actually make a tiny house a good investment?

Over the past several years, traditionally built homes have increased in square footage by nearly 1,000 feet. Mortgages, property taxes, and home maintenance costs have also gotten larger, with most Americans spending close to half of their annual income on paying for the roof over their heads. 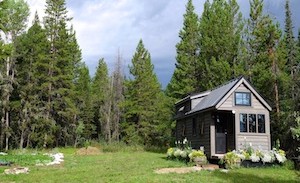 There has recently been an increased market for custom-built tiny homes. At a cost of around $200 to $400, tiny houses are more expensive per square foot than a traditional home. Many of these costs can be attributed to custom features such as smaller water heaters, toilets, and appliances.

There are other financial savings associated with tiny homes as well. Less space means living a simpler life. With fewer unnecessary expenditures, tiny homeowners find themselves with more disposable income and larger savings accounts. In fact, a higher percentage of people who live in tiny houses have more savings and less credit card debt than the average American.

Other factors to consider 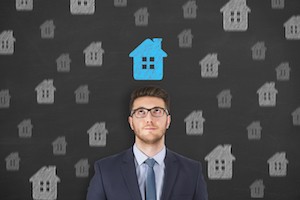 Just as there are savings, there are also drawbacks to investing in a tiny home. The houses are often on wheels or limited by zoning regulations as to where they can be built, making it necessary to move frequently, rent land, or purchase an expensive property. While there has been an increase in rentable tiny houses as well as fully built tiny home communities that offer cooperative purchasing, securing a traditional bank loan to purchase a tiny house often proves difficult.

Are you ready to join the movement?

As the tiny house movement continues to grow in popularity, so does its acceptance as a viable part of the traditional housing market. Investing in tiny houses has recently been deemed a sound investment by a respected real estate expert, who cites the fully developed communities built in states such as California and Oregon as a sign that tiny house movement is here to stay.

Ultimately, whether or not it pays to invest in a tiny home comes down to your housing goals. If your plans center mainly around saving money, you may want to look at other options before committing to the lifestyle change that living in a tiny house dictates.

5 Ways to Brand Yourself as a Real Estate Agent

Attention to detail is everything when it comes to personal branding for real estate agents. Real estate branding is not unlike any other business…

Here's the worst kept secret in the real estate industry: it's tough! It ebbs and flows. It moves from a buyer's market to a seller's market, sometimes…

HOMES FOR SALE AND REAL ESTATE

Homes & Land is an all-inclusive real estate web site offering thousands of luxury home listings and houses for sale in over 300 markets throughout the US and CA. Each real estate listing provides extensive information about the property for sale along with photos, virtual tours and local housing market information. The information available on www.HomesAndLand.com goes far beyond the real estate listing, you can also find real estate tips, moving guides, mortgage rates, home selling guides or you can get expert assistance from a top real estate agent. Our goal is to make it easy to find your next new home. Simply enter a city and state, zip code or county in our search bar to see the newest homes for sale in our vast real estate listing database including the most recent MLS houses for sale. You can save your favorite search and subscribe to an email alert to receive automated real estate updates emailed to fit your specifications. Subscribing to your favorite Homes & Land eMagazine has also never been easier! You can now subscribe to the Homes & Land magazine available in your preferred area and be the first to browse the newest issue. From within the magazine, you can also click to contact top real estate agents in the area that will answer your questions about the listings or the local housing market.

About Homes And Land: Homes & Land Magazine is the most popular and widely read real estate listings publication in the U.S. and Canada. Each magazine contains detailed listings for homes, houses, condos and land for sale, as well as new homes and apartment rentals. Each listing is also available here on our web site through our listings search. You can also order magazines for your local area to carry with you to find homes for sale.