13 Cities That Will Pay You To Move There

The physical act of moving is often a hassle. But starting over somewhere fresh and new can be...

Read More
5 Benefits Of Living In The Countryside

Are you over the hustle, bustle, and cost of city living? What draws us somewhere at one point in...

If you’re like most home sellers, you probably already know that working with a realtor can mean so...

Ready to put your home on the market? Many people hope for a stress-free sales process, but the...

Read More
Preparing Your Home for Showings: A Checklist

Having your home on the market while you still live there can be quite difficult. After all, home...

Selling Your Home During Peak Season

The home selling process can be affected by many factors. It’s not just about your curb appeal, how you have your home priced, or working with the right real estate agent. Instead, it may be about listing your home during the right season. Sometimes called peak season, finding the best time to sell a house in Florida may make the difference between it spending a few days on the market and your home spending a few months on the market.

What Does Peak Season Mean?

In the housing market, peak season simply means when home sales increase to their highest levels throughout the year. This varies from place to place, so just because you know what peak season means in one area of the country, you may not know what that means in Florida. Peak season doesn’t just mean selling your home faster, though. It can also mean selling your home for at least the listing price or maybe even more than that during this time of year.

Peak season can be calculated using a variety of different metrics. Some real estate professionals look at peak season as the point when homes are listed for the fewest possible days on the market. A lower “Days on Market” number means the highest possible demand among buyers. Other professionals, though, look at the median sales price.

That helps people understand when home sale prices for Florida homes hit their annual highs. Still, others look at the total number of listings made in a given month in the state. Which metric is the right one to select? Generally, you could consider peak season as the convergence of all of these numbers in one space. 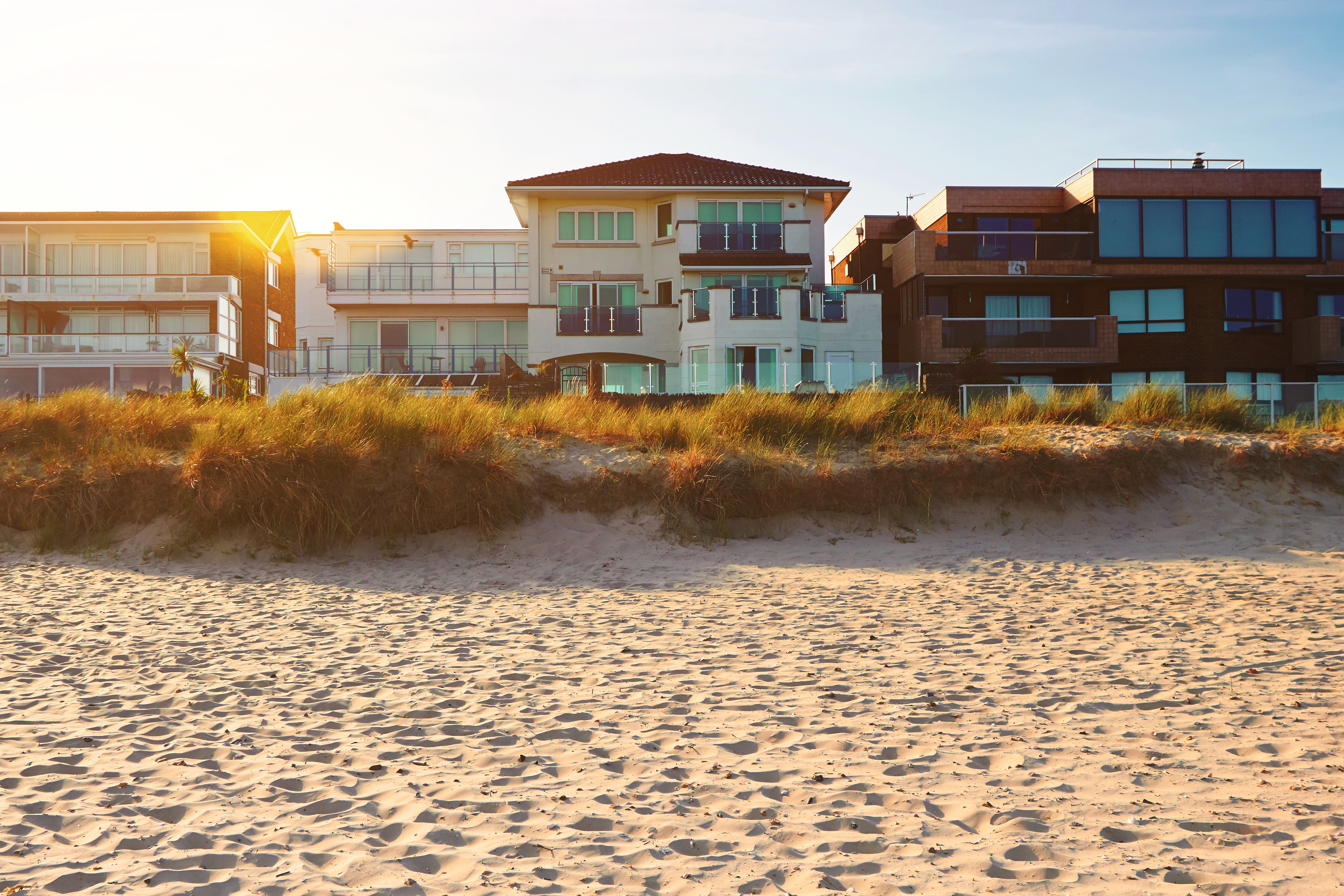 When Is Peak Season in Florida?

So, when is peak season in this state? Are houses selling now as quickly as they might be when peak season finally comes? Most experts will tell you that the single best time to sell a home in this state is within the first two quarters of the year. The warm weather pushes buyers to get outside, look at open houses, explore new neighborhoods, and get settled before starting a new school year. Often as fall and winter approach, real estate sales tend to taper off, and buyers aren’t looking quite as hard for properties.

It’s important to note, though, that this trend doesn’t hold for every part of Florida. The best month to sell in Ft. Lauderdale, Tampa, Orlando, and Jacksonville are in June. In Miami, though, the opposite is true. If you’re looking to sell a home there, December is the best month to do it.

How do you know if you’ve hit peak real estate season in your area? It’s best to consult with real estate professionals to better understand the numbers you’re facing. Peak season in your part of Florida may hit at a very different time than it does for the rest of the state, as is the case with Miami.

For example, if you’re just looking at a single metric throughout the state - like median sales price, you’d want to sell in June when the median sales price sits at $264,000. If, though, you’re looking at average days on the market, some spaces suggest November is the fastest time to sell, while in other places, June remains at the top of the list. The best time to sell does depend on the metrics you consider and the area where you live.

Worried that you need to sell your house, but you’re nowhere near peak season? The best time to sell a home in Florida can be whenever you need to sell it. Sure, there’s a peak season in almost every major city to consider, but the truth is that Florida home sales never really fall off.

You may spend more time on the market than you’d like to, and you may not have quite as many buyers knocking on your door as you would if you were listing during peak season, but the simple truth is that the right home can sell at a great price at any time of the year. Market conditions right now are phenomenal, and if you need to sell your home quickly, that’s still very possible, even if it’s not peak season. You may discover that selling your home and buying another one during an off-peak time is easier than you initially expected.

If you want to sell your home out of peak season, all of the standard advice applies. Pay attention to your curb appeal. Ensure that you have priced your home well and that you’ve done the things your realtor suggests throughout the house to make it more attractive to buyers. Taking your realtor’s advice is the single best way to make sure your home moves quickly, whether it’s peak season or another time of the year.

13 Cities That Will Pay You To Move There

The physical act of moving is often a hassle. But starting over somewhere fresh and new can be super exciting. The downside? The cost. Unless you have an…

5 Benefits Of Living In The Countryside

Are you over the hustle, bustle, and cost of city living? What draws us somewhere at one point in our lives can easily change over time. As many people…

5 Questions to Ask Your Realtor When Selling Your Home

If you’re like most home sellers, you probably already know that working with a realtor can mean so much during the home selling process. They can make…